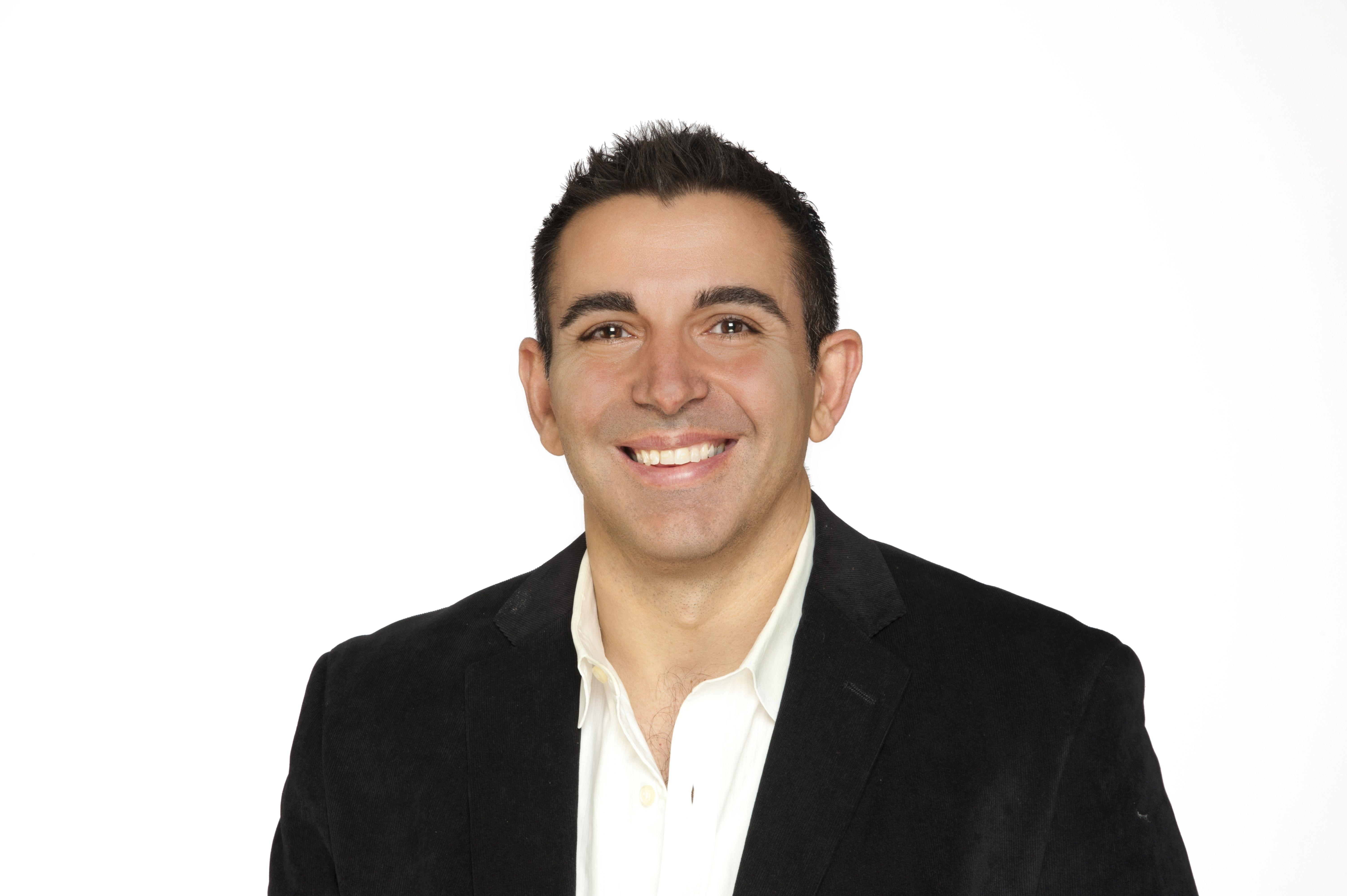 If you’re looking for someone who truly believes in “Givers Gain,” look no further than Baret Kechian. He’s a three-year member of BNI’s Gold Coast chapter, and he espouses the phrase weekly.

“I strongly believe in BNI,” Kechian said. “Givers Gain has really worked for me. I give lots of referrals, and I believe the people in my chapter have earned my trust.”

When asked his secret for giving so many referrals, Kechian, the chapter’s residential mortgage lender, said it really is a matter of paying attention.

“I keep my eyes open all the time. I don’t mind interjecting myself into a conversation if I overhear someone talking about needing something and I know someone who can provide it.”

“I also used a lot of the people in our group myself,” he continued. “I think it’s easier to refer once you know someone. Whatever service in our group that I can possibly use, I do, even if it’s something new or different I want to try. I also make it a point to return the favor when someone gives me business.”

One of the most gratifying—albeit sad—referrals that Kechian gave involved the estate attorney in his group.

“My long-time assistant was dying of skin cancer. She needed a will on the spot. Our estate attorney went above and beyond, visiting her at the hospital, getting the will done, and getting back there to get it signed. She died about 10 days after the will was signed, but I know that it made life so much easier for her children that her will was in place.”

Kechian’s giving attitude has gone a long way toward ensuring the health of his business as well. In Scotsman Guide’s Top Originators 2015 listings, he ranked 12th in Top Dollar Volume, with nearly $245 million in closed loans. That volume was roughly $107 million higher than his 2014 total, good enough for an eighth-place ranking on the Top Volume Gain list for 2015. See more about Baret here.